Why You Need a Laptop Stand?

Why You Need a Laptop Stand? 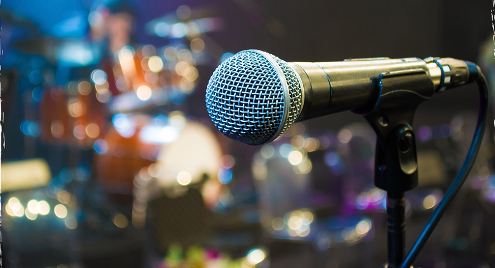